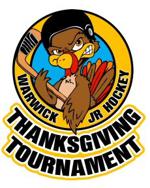 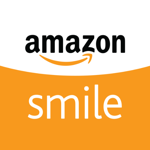 Warwick Junior Hockey Association has an extensive 'Travel Team" program at all levels including:

All Travel Teams compete in either the Premier Hockey League of New England (PHL) or the South Coast hockey League (SCHL)., which includes competing for and participating in play offs with the goal being to advance and potentially participate in Regional play. In addition certain Teams will participate in the Eastern Junior Elite Prospects League (EJEPL) as a supplement to their normal League Schedule.  Also each team will have the opportunity to play in  instate or out of state tournaments. This is a team by team decision and not mandated by the league.